RVing. The Feel of the Open Road

As a tribute to Canada’s 150th celebration, we would like to share with you our article that was published last year by the National Federation of Federal Retirees.  I can’t think of a better way to explore our great country and meet our friendly people than in an RV.

Ah! The Feel of the Open Road

You see, a few months earlier, in what was both a very brave decision and a complete leap of faith, my wife and I sold our house and set out with our two young daughters to explore the Pacific Rim. En route, we stayed in a condo in Hawaii and a resort in Fiji. In Australia, we camped or stayed in caravan parks, hostels and the occasional hotel, but it wasn’t until we scored a motorhome in Auckland that I finally felt that I had a home away from home.

The cry “Allons!” — a single word that translates as “Let’s go!” — opens many of the stanzas in Walt Whitman’s poem Song of the Open Road. His story celebrates the out-of-doors, and the road in particular, as a place where people can come together in a meaningful way — where status matters less and the experience matters more. I believe that is also the mantra of the folks we have met who take off in their RVs to see friends and return to familiar places or, alternatively, satisfy their wanderlust.

To read the entire article in federalretirees.ca  click here. Below are some more pictures of RVing in Canada. 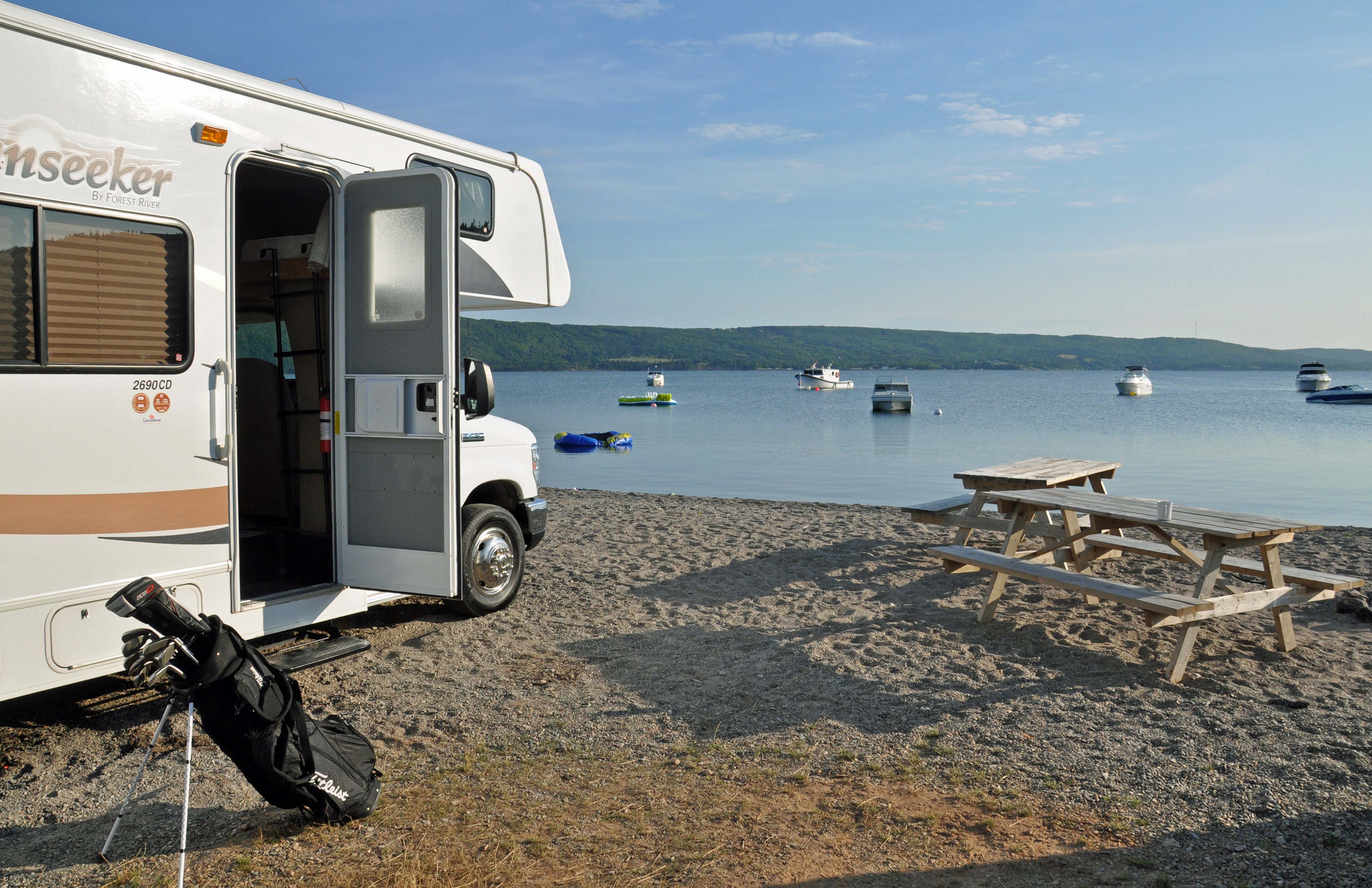 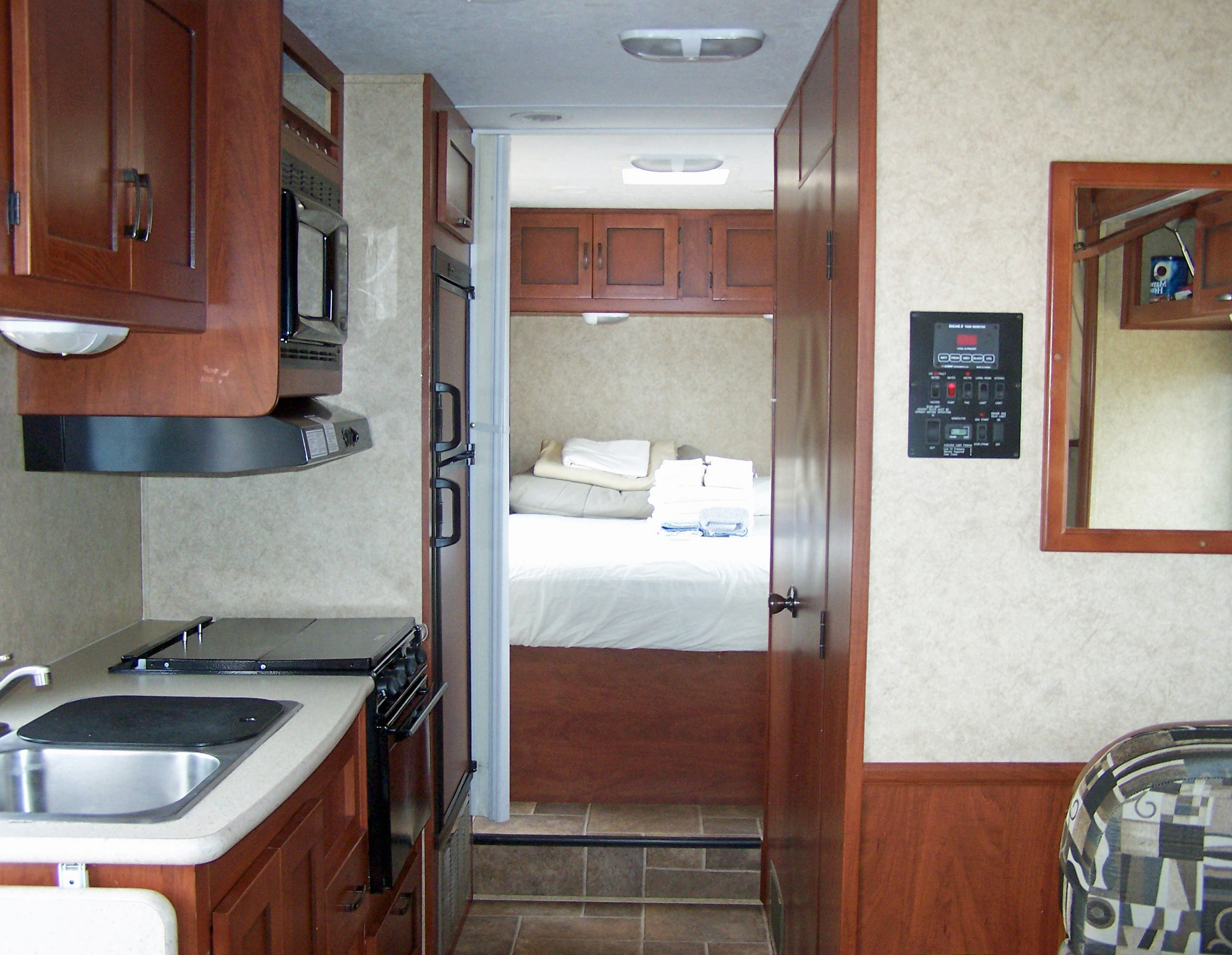 Inside our RV Motorhome 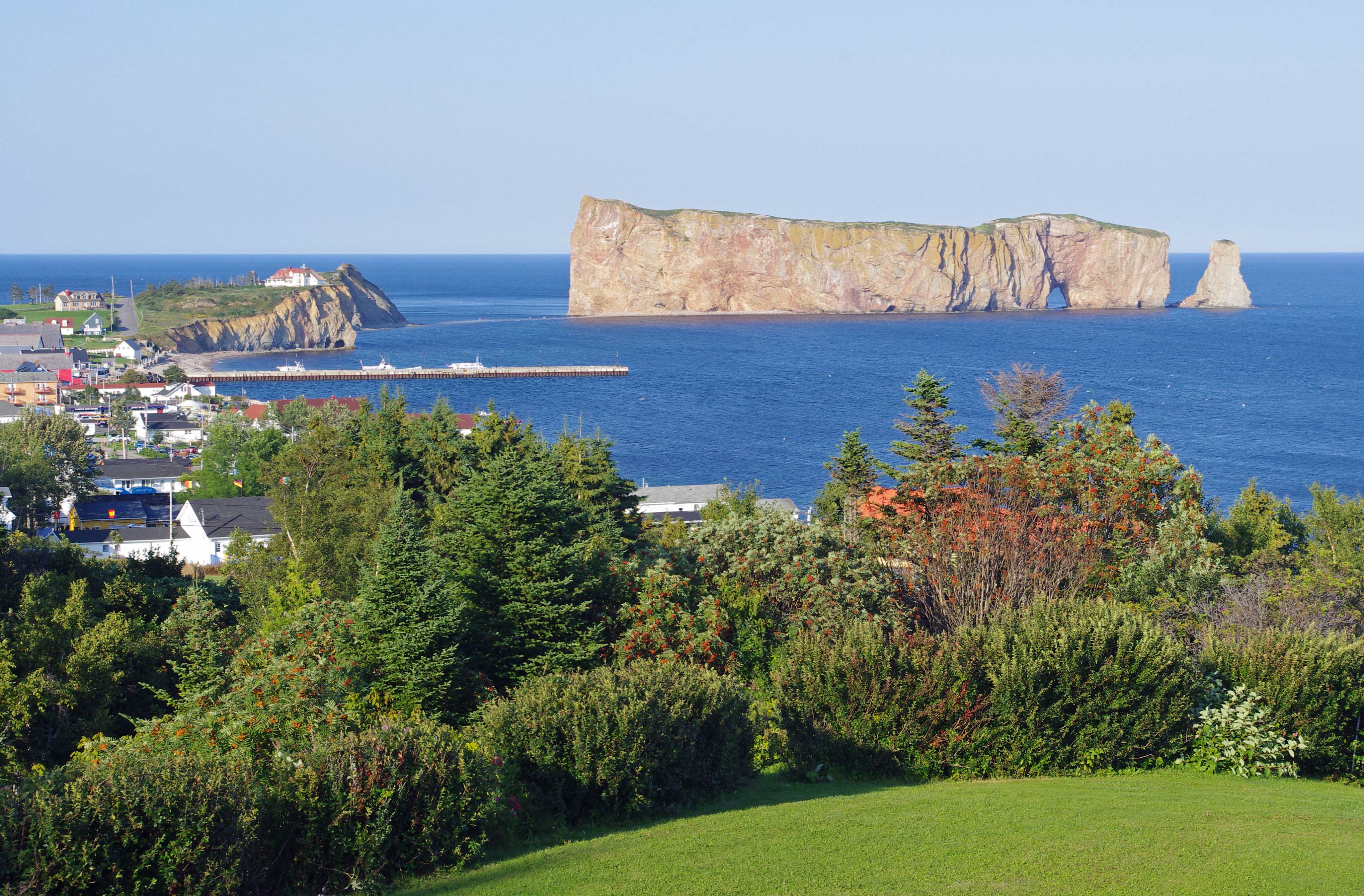 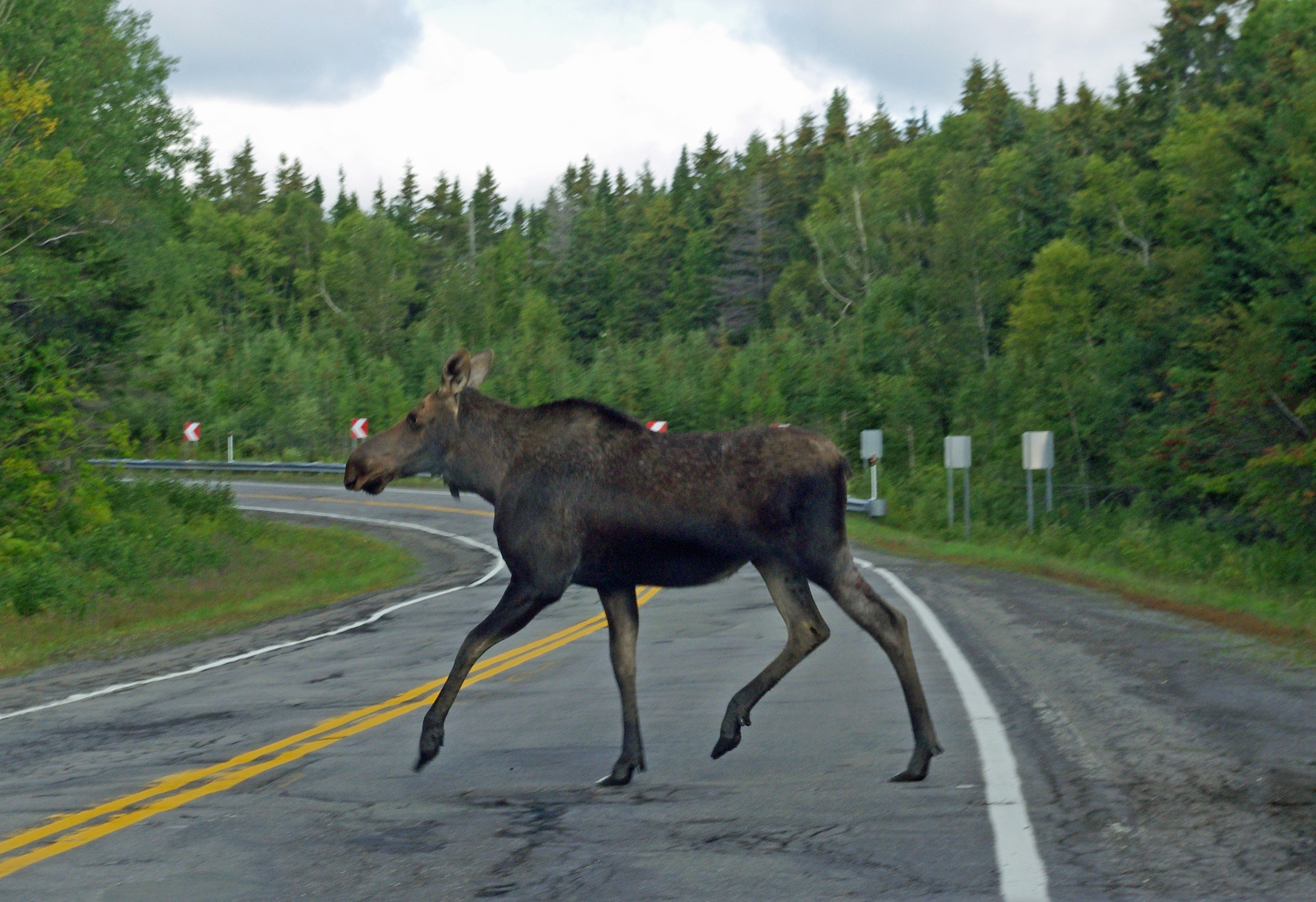 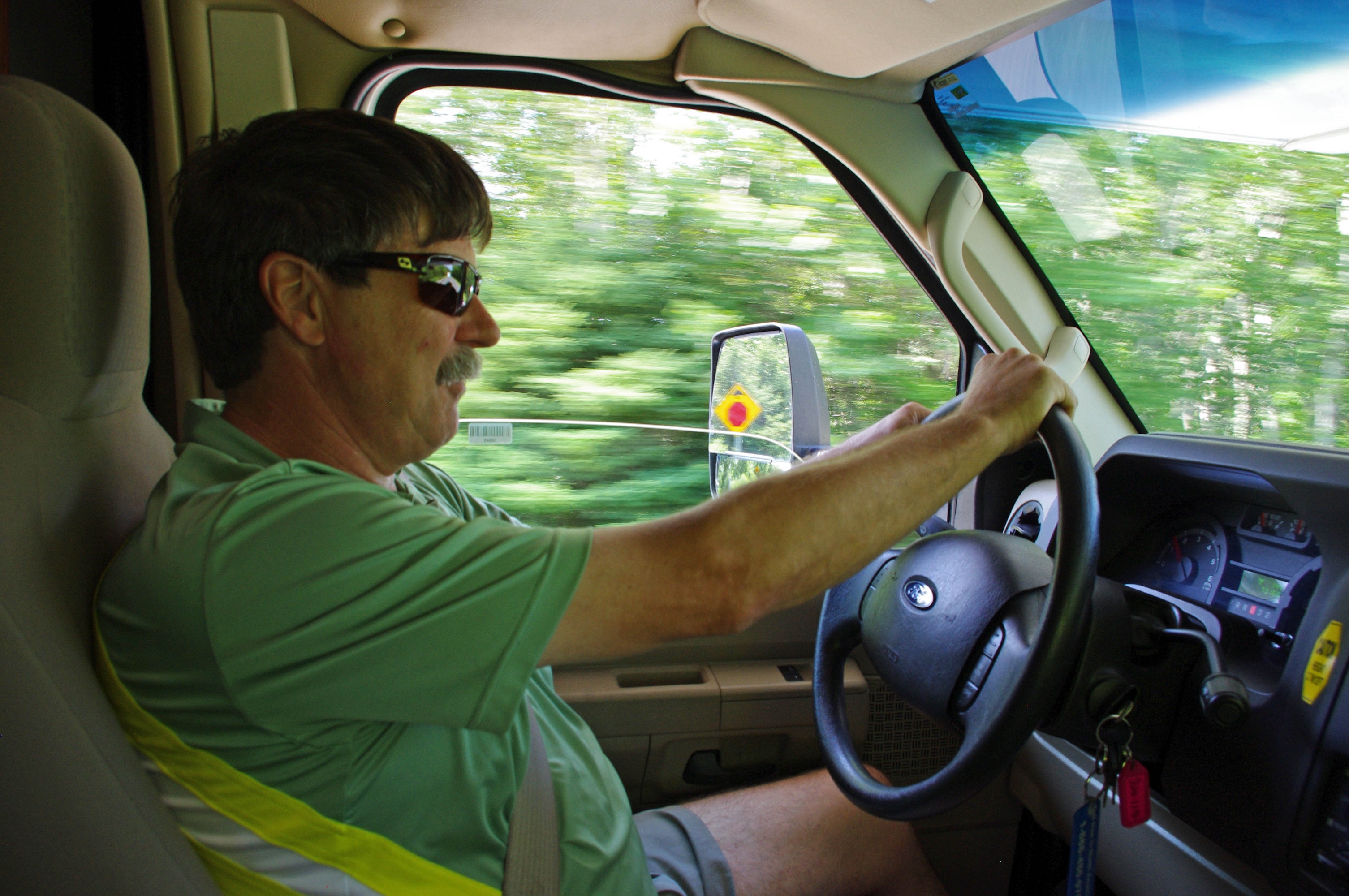 On the road again in our RV 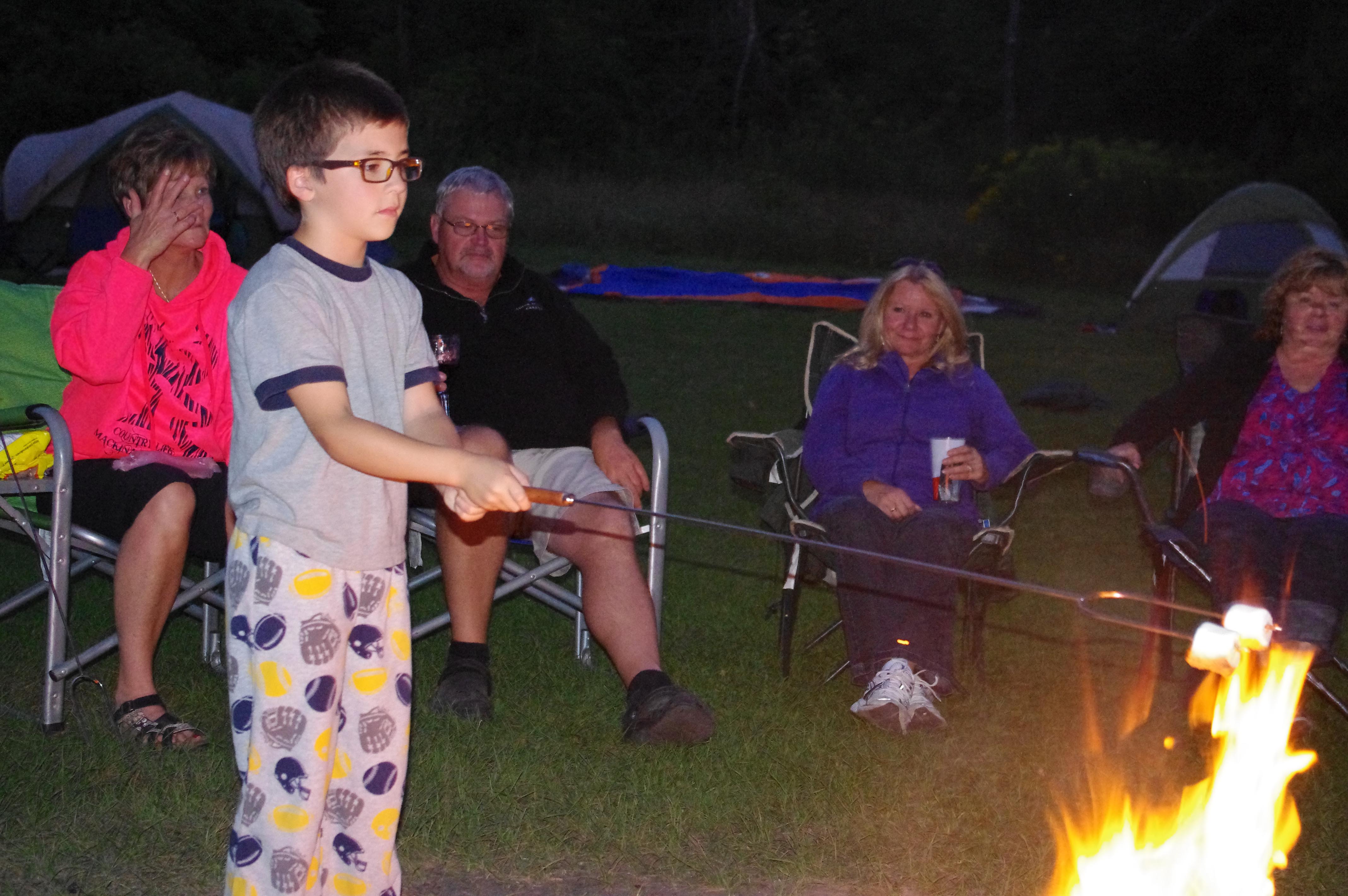 Roasting Marshmallows around an open campfire 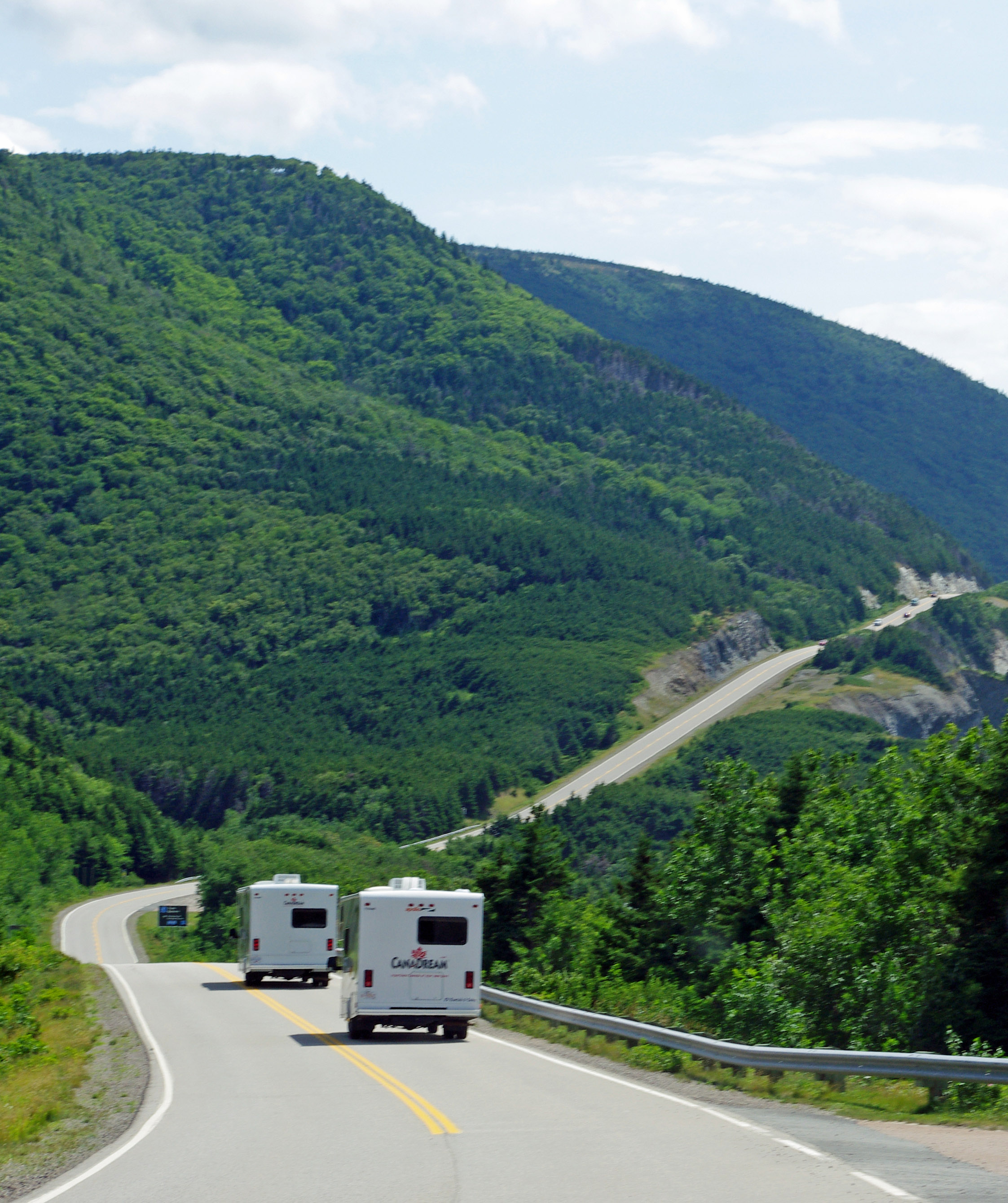 4 spectaculaire reasons to visit the Laurentians in the fall