All posts in "Malaysia" 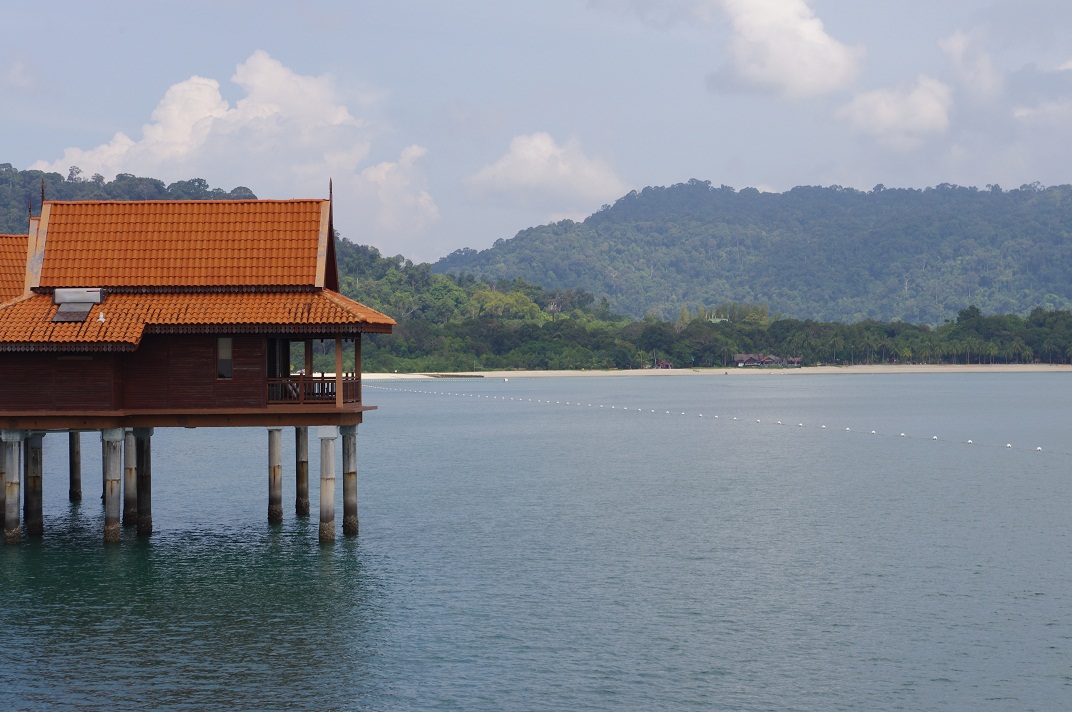 When I tell my buddies that I recently visited Malaysia, I find myself pulling up a map to show them it is nestled between Thailand and Indonesia in the South China Sea and then explaining why it’s such a well kept secret, though maybe not for longer.  An exotic destination indeed but most certainly wouldn’t pop up on most people’s radar as a place to play golf!  I knew that it would be a unique and exciting place to visit but it wasn’t until I did my research that I learned Malaysia has a rich, long history of professional golf.

I discovered that in 2011 the country celebrated the 50th Anniversary of the Malaysian Open, now known as the Maybank Malaysian Open which is held every April as part of an official Asian Tour event.  This years’ winner was, Italian upstart, Matteo Manassero.  In July, Malaysia also plays host to a second Asian Tour event, the Worldwide Holdings Selangor Masters.